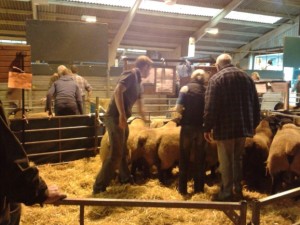 Having just returned from the NSA Wales & Borders Ram Sale at Builth Wells, I thought it would be a good reason to start this blog. Considering the state of the lamb market in 2015, the average for the whole sale was only down by £20/ram.
It was slightly more disappointing for the MV Accredited Suffolk ram lambs though, being almost £80 down on 2014. Although some will say that it shows a reduced demand for the Suffolk, the fact that the Non-MV Shearling ring was up £30/ram with more sold, would suggest to me that it is a different type of Suffolk that is in demand. It is interesting to see how rosettes and hair gel are used to market the MV Acc ram lambs in one ring, the Non-MV shearlings were surrounded by signs of “Forage fed” and “No No No cabbages”. I’m sure thats not the whole story but it’s interesting all the same.

On the subject of rosettes, I should proudly point out that we won 1st prize ram lamb and 2nd best pen of lambs (and a little hair gel was used too). The 1st Prize lamb (239:15:01574) was one of the most powerful we have bred. While we are very proud of the 1st prize lamb and the nice comments we received from fellow breeders, it was noticeable that none of the commercial buyers picked him out in the pen. It was perhaps lucky that the Judge’s mate liked him enough to buy him. The commercial farmers looking in our pen were looking at the finer headed and finer boned rams. Some were looking at EBVs and some were interested in the New Zealand genetics, but most mentioned their interest in small heads, ears and bones along with their lack of interest in having to lamb sheep. Fortunately for us our trade was pleasing and we sold all 12 for the top average and top price, with 2 Bentley Olympic Gold sons going to IBERs and Logie Durno respectively (not too much pressure there then…..) 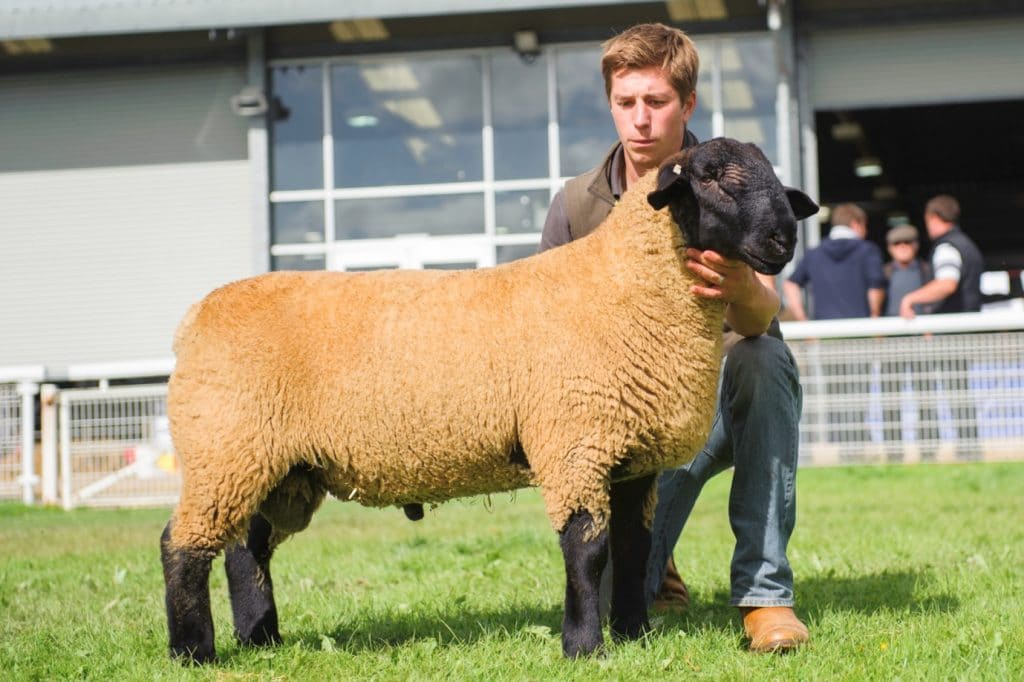 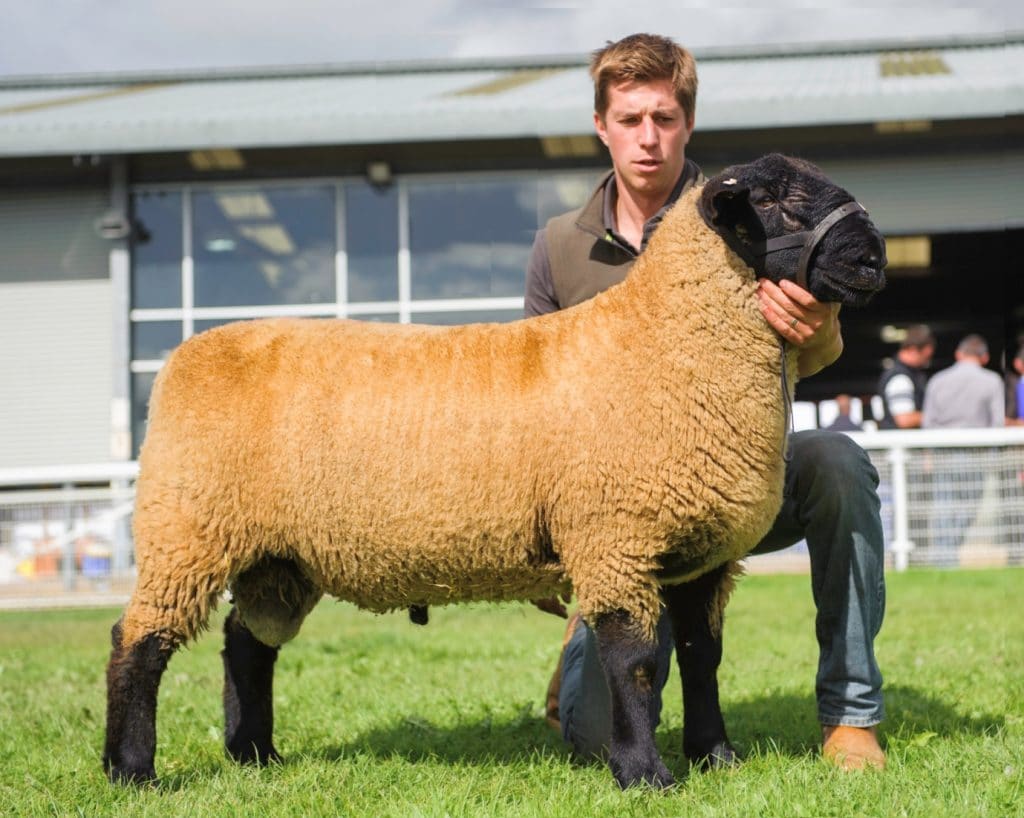 An interesting and successful day and we wish well all who purchased a Bentley. We hope you have great lambs from them and we see you again next year!! 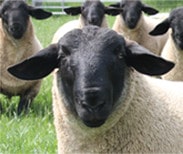 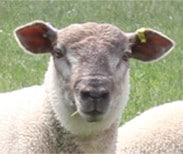